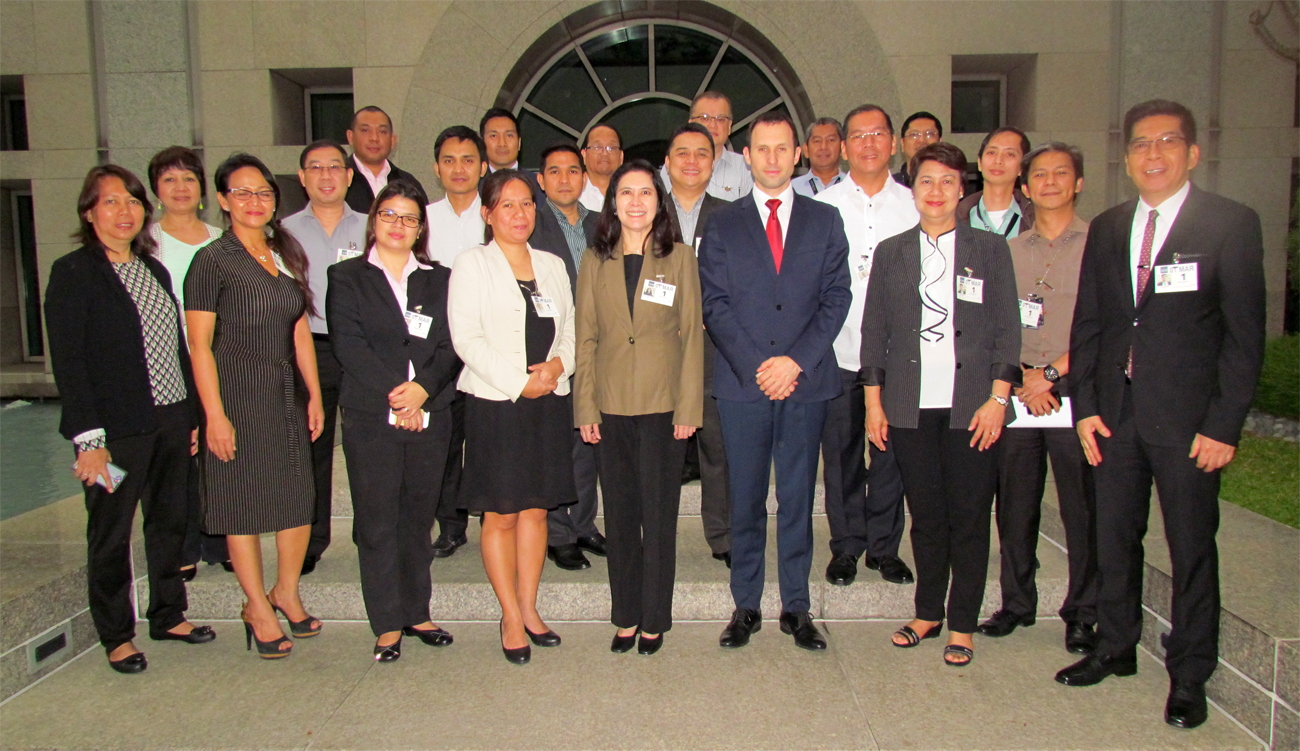 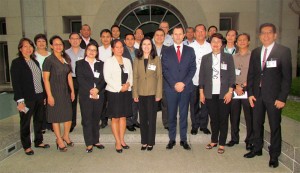 The IISS platform, originally developed as the National Infrastructure Information System (NIIS) and funded by the ADB and the Government of Korea, was globally launched on January 27, 2016 at the Inter-American Development Bank in Washington, D.C. The IISS is a secured cloud-based project management platform that enables public sector agencies, private developers and financial institutions to improve their project preparation activities, particularly in the early and developmental stages. This tool provides for a multi-user, secured, transparent and standardized online workspace and guides users through a series of subsector infrastructure templates when undertaking infrastructure investments.

The IISS’s Advisory Committee is composed of multilateral development organizations such as the AfDB, ADB, BNDES, CAF, DBSA, EBRD, IaDB, IsDB and the WBG and its Strategic Partners Committee consists of IMF, OECD, WEF, among others.

SIF is a not-for-profit Swiss foundation headquartered in Geneva. It coordinates the provision of IISS to global users to aid capacity building on a long-term and sustainable basis. Development banks’ involvement comes through the IISS Advisory Committee and international support comes from IISS Strategic Partners Committee.

For more details about the IISS, please visit https://public.sif-iiss.org/ or email ADFIAP at [email protected]