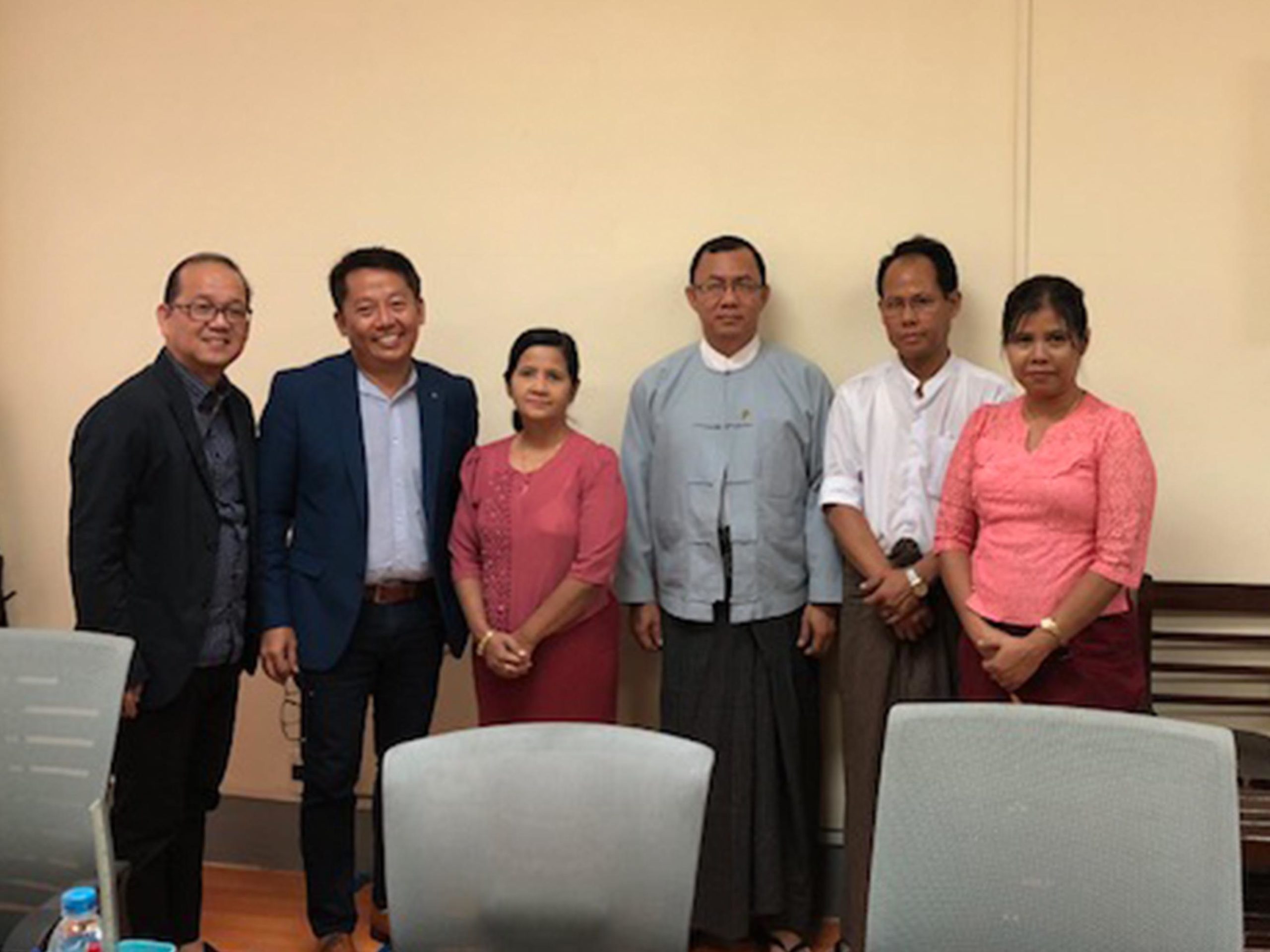 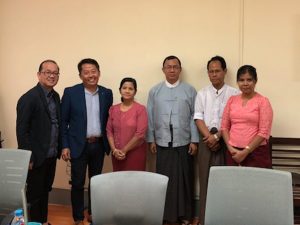 ADFIAP has been commissioned by the International Finance Corporation (IFC), the private arm of the World Bank Group, to conduct a study in support of IFC’s sustainability project to promote environmental and social standards among the banking sector in Myanmar. The first phase of the mission was conducted on May 14-18, 2018 in Yangon, Myanmar.

During the scoping mission, the ADFIAP team conducted a series of meetings and interviews with key stakeholders led by the Central Bank of Myanmar (CBM), the Myanmar Banks Association (MBA) and several leading commercial banks in the country which included the KBZ Bank, CB Bank, SMIDB, A Bank, Myawaddy Bank Limited, and ADFIAP member in the country, Myanmar Microfinance Bank (MMB), as well as briefed them on the IFC project objectives and activities.

The mission also afforded the team to meet with Professor U Kyaw Myint of the Yangon University who provided valuable insights on Myanmar’s economy, the financial sector, and its current environment, and other challenges.

The team’s next mission is scheduled for early June 2018 where in-depth interviews will be conducted with key leading commercial banks in the country.