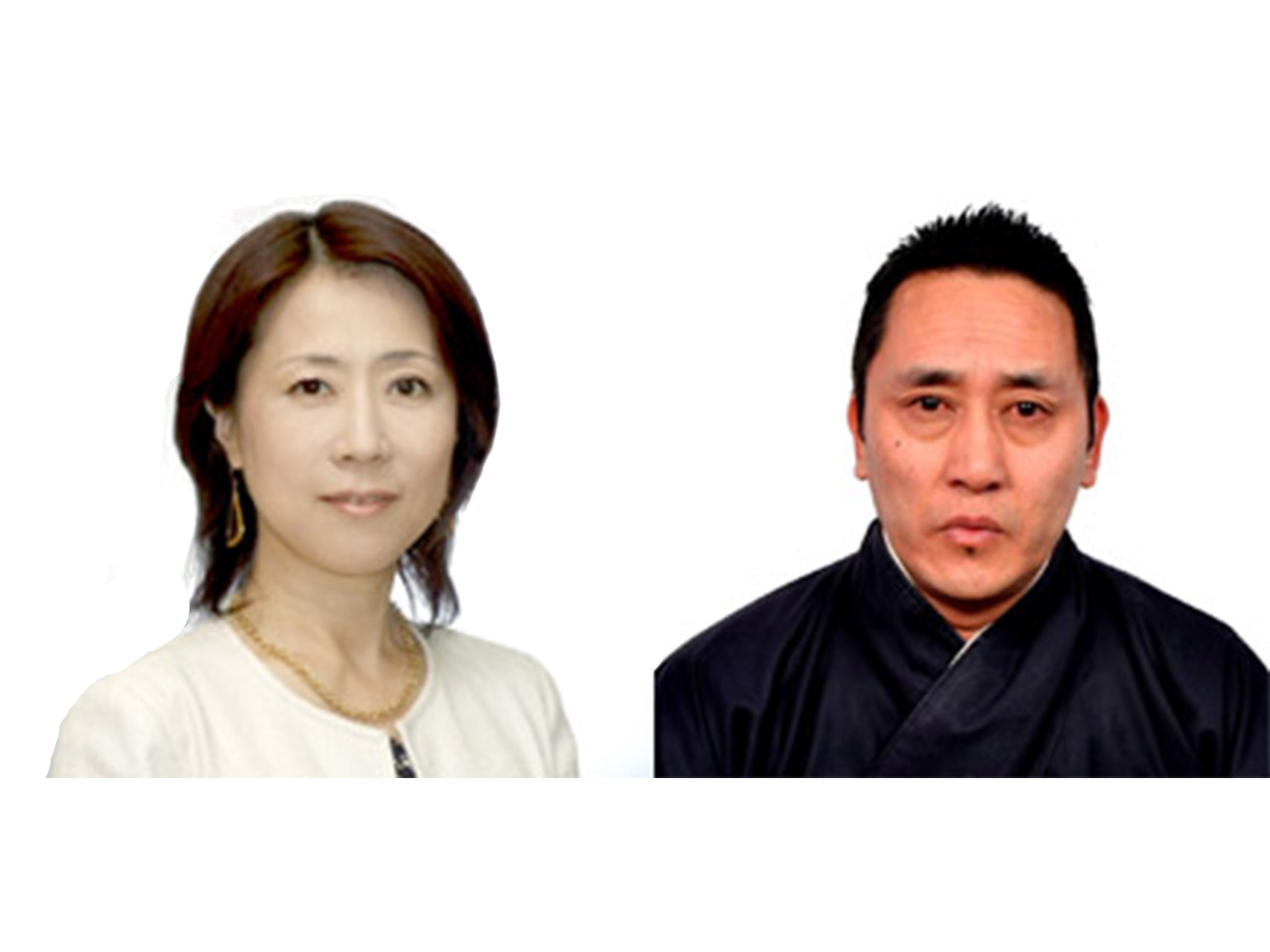 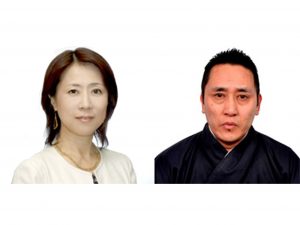 The ADFIAP Board of Directors, during its 87th meeting in New Delhi, India, has elected Ms. Fumiyo Harada of the Development Bank of Japan Inc. (DBJ) and Mr. Phub Dorji of the Bhutan Development Bank Limited (BDBL), as two additional ADFIAP Vice-Chairs. This brings to three the current Vice-Chairs which is allowed under the ADFIAP constitution. The other Vice-Chair is Mr. Nguyen Chi Trang of Vietnam Development Bank.

She has a long and outstanding career as a development banker, including cross-border corporate and infrastructure finance. Prior to her current position, she worked as a Deputy CEO for DBJ Singapore Ltd. which covers corporate and structured finance deals in the Southeast Asia and the Pacific regions. She also had been seconded to Infrastructure and Natural Resource Department (East Asia) of the International Finance Corporation (IFC) of the World Bank as a Senior Investment Officer. She holds a BA (Economics) degree from the University of Tokyo.

Mr. Phub Dorji is BDBL’s Chief Executive Officer (CEO). Mr. Dorji has more than 26 years of experience in the Ministry of Economic Affairs (MoEA) and as a civil servant. In 2008, he completed his Masters in Public Administration (MPA) from the Harvard Kennedy School in Harvard University and thereupon appointed as a Professional Changkarp to His Majesty The King.

He has also authored and co-authored many publications during his career which included, among others, “Comprehensive Development Strategy for Gross National Happiness (GNH)”, “Strengthening of Women’s Entrepreneurship Activities in Bhutan”, “How to Start a Business in Bhutan” “How to Write a Business Plan”, “Manual on Basic Bookkeeping for Bhutanese Traders” and “Basic Awareness on Starting a Business”.