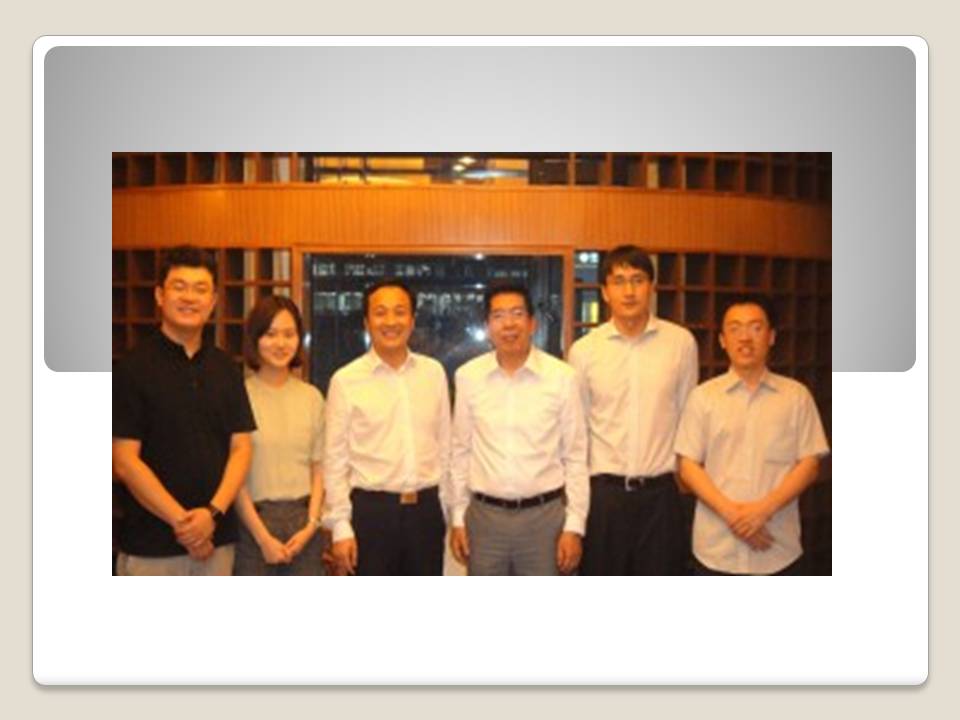 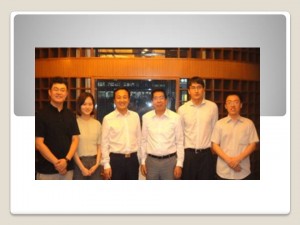 ADFIAP, represented by its Secretary General, Mr. Octavio B. Peralta, met with the China Association for the Promotion of Development Finance (CAPDF) on June 25, 2015 in Beijing, China to explore cooperation initiatives between the two same-purposed organizations. Mr. Peralta met with his counterpart, Mr. Xing Jun and his staff.

CAPDF was formed by the China Development Bank (CDB), an ADFIAP member and is one of the largest DFIs in the world. CAPDF’s members include CDB financed companies and other financial institutions. CAPDF advocates for the strengthening of the development finance function and sector in the country through capacity building, research, and people-to-people exchanges.