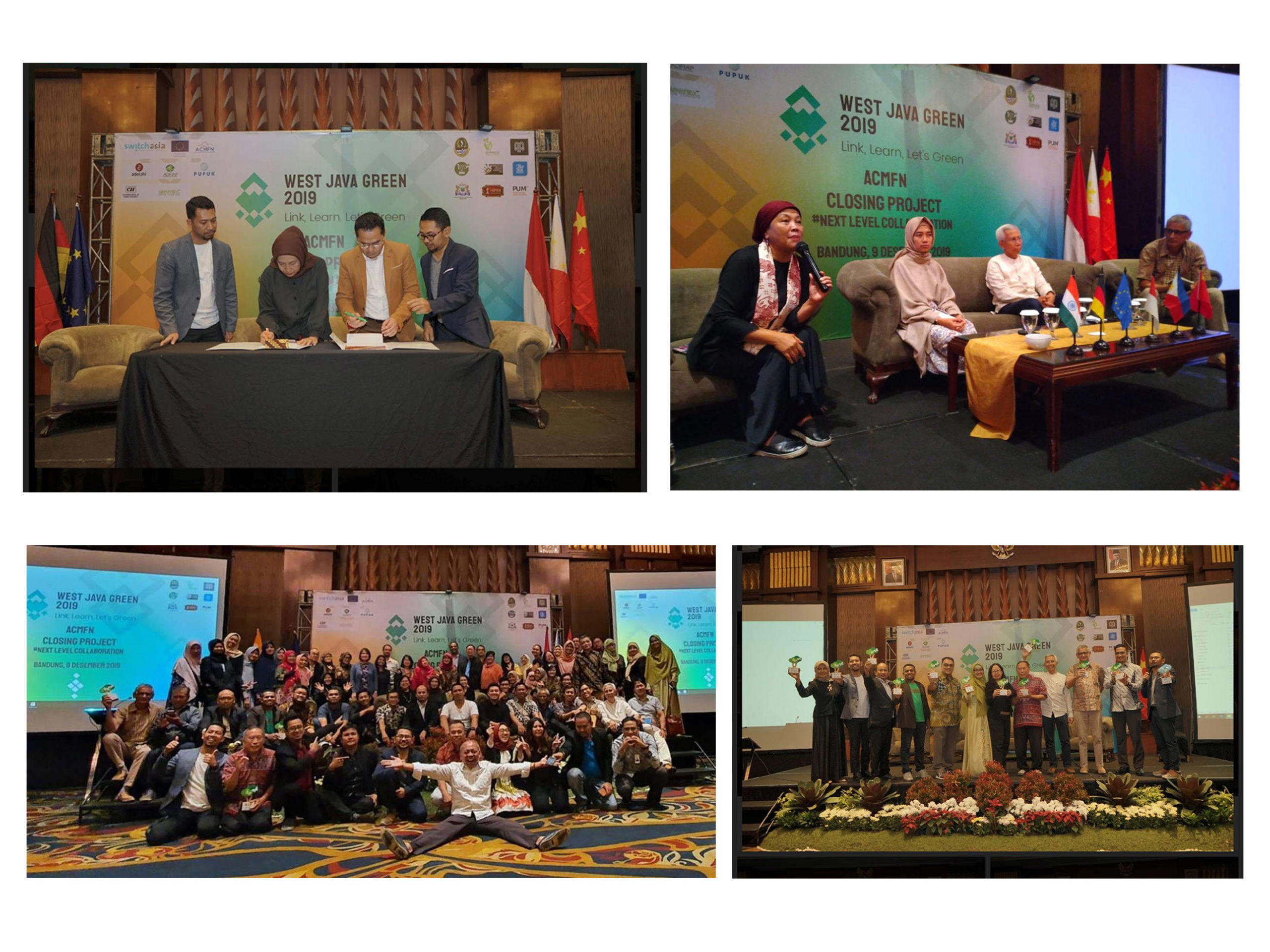 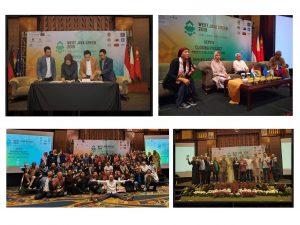 Aside from ADFIAP and the four NFPs from China, India, Indonesia and Germany, the closing ceremonies were attended by key provincial and local government dignitaries and officers led by the Governor of the West Java Province and the Otoritas Jasa Keuangan (Financial Services Authority of Indonesia) West Java Office. The ceremony was also attended by Mr. Michael Bucki, EU Climate Change and Environment Advisor who spoke in behalf of the EU Delegation Jakarta and SWITCH Asia, in general, as the project main funder. In his speech, Mr. Bucki congratulated the project for its successful completion and in achieving its target objectives over the four-year period. He also highlighted in his message the importance of having two “S’s” in moving forward the successes achieved by the project in the future – the “seed” of sustainable cleantech energy development in the 3 NFPs, and the “support systems” and financial access created by the project to local MSMEs through the project.

The ADFIAP team who attended this activity was led by Ms. Corazon Conde, Group Head of ADFIAP Consulting. For more information on the ACMFN project, please visit its website at www.acmfn.com or email [email protected]