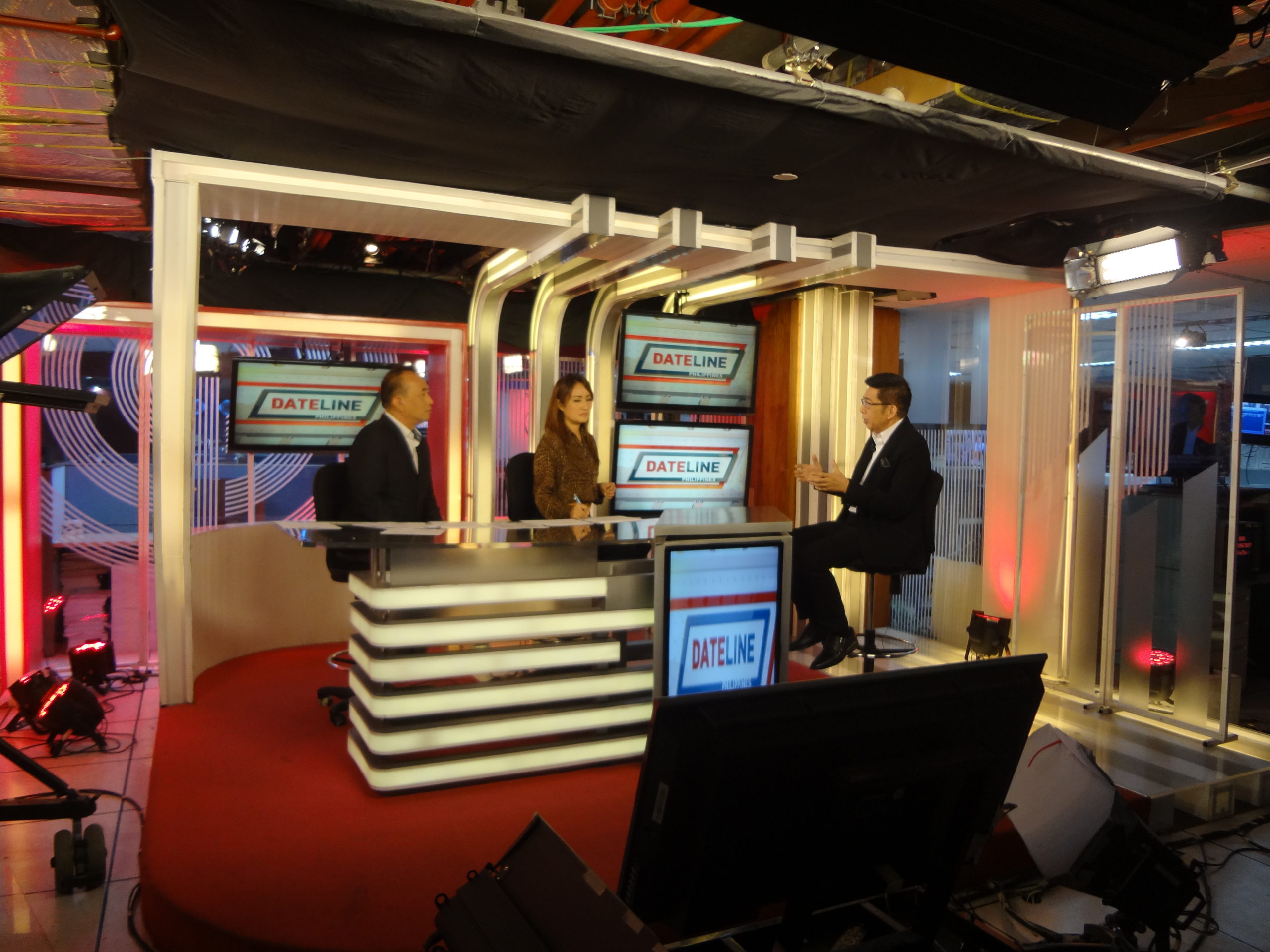 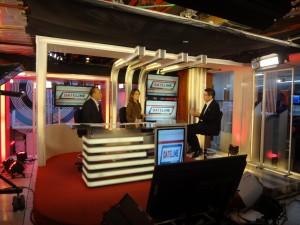 On invitation by the ABS-CBN News Channel (ANC), the Philippines’ first 24-hour global cable news channel. ADFIAP Secretary General, Mr. Octavio B. Peralta, discussed with ‘Dateline News Sunday’ anchor persons, Ms. Caroline Howard and Mr. Stanley Palisada, the role of ADFIAP and its members in helping advance national sustainable development through the provision of development finance to unserved/underserved, priority and strategic sectors of the economy. Also covered during the discussion were issues, challenges and opportunities with regard to micro, small and medium enterprises (MSMEs), climate finance, the ASEAN integration, relationship of DFIs with government and the forthcoming ADFIAP CEO Forum XI https://www.adfiap.org/ceoforum-xi/ to be held in Makati City on December 7-9, 2015 and hosted by ADFIAP members, Development Bank of the Philippines (DBP) and Land Bank of the Philippines (Land Bank).

ANC, https://www.abs-cbnnews.com/anc primarily broadcasts programming relating to news, business, politics, and public affairs, along with other magazine and documentary-style programs. The network also airs programming sourced from ABS-CBN, CNBC Asia, and The Filipino Channel. ABS-CBN is a major commercial television network in the Philippines and is the oldest and the leading television network in the country.