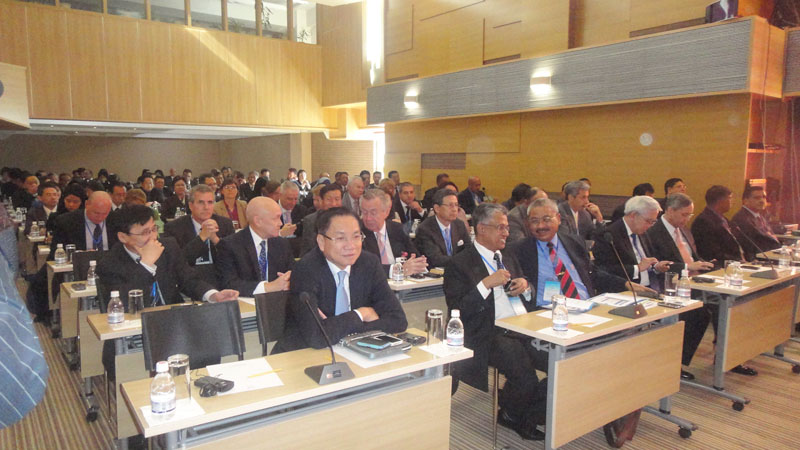 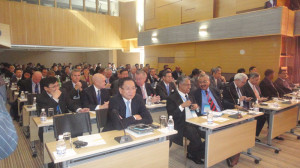 The GA approved and ratified the following: (a) the minutes of the 14th Extraordinary Meeting of the General Assembly held in Istanbul, Turkey on April 25, 2012; (b) the Audited Financial Statements of the Association for the year ending December 31, 2012; (c) the Association definition of development financing as well as: (a) re-elected the retiring board members; (b) welcomed new members and (c) noted the achievement report by the Secretariat during the year 2012.

The GA is the highest body that meets every two years to elect the Board of Directors of the Association and passes upon organizational matters. It consists of duly-authorized representatives of each of the development financing institutions which are voting members of the Association.