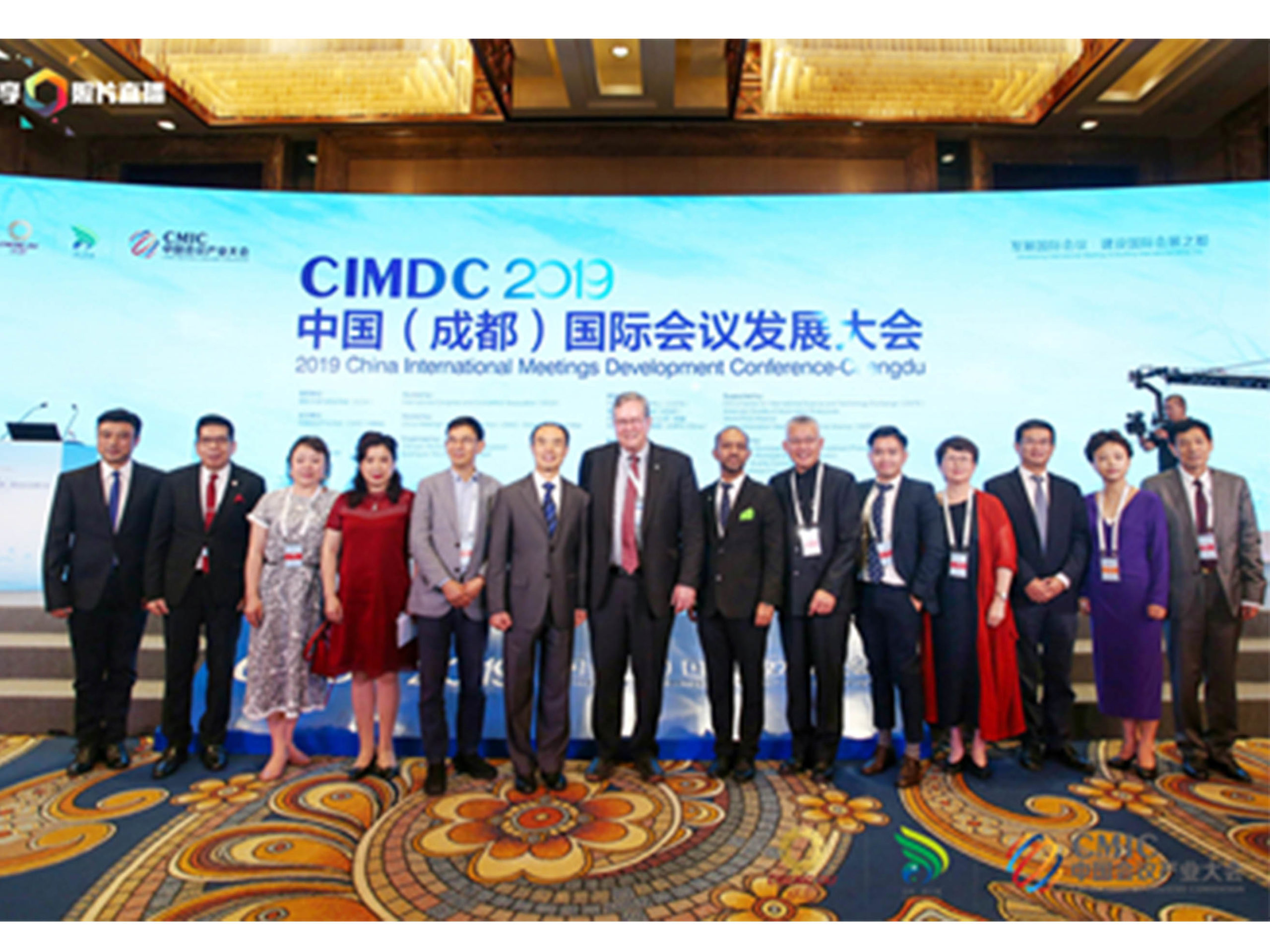 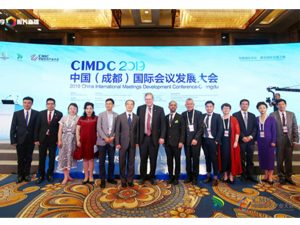 On invitation by the Amsterdam-based International Congress and Convention Association (ICCA) and its members in Chengdu, China – the China Meetings Industry Convention (CMIC) and the Chengdu Municipal Bureau of Exposition (CMBE) – ADFIAP, represented by its Secretary General, Octavio B. Peralta, was hosted as an international guest at the China International Meetings Development Conference-Chengdu (CIMDC Chengdu 2019) on September 5-7, 2019.

The event, attended by about 200 participants, was organized by CMIC, CMBE and the Dujiangyan Municipal Government and was aimed to present Chengdu in its entirety, together with its people, culture, places, and culinary diversity as a destination for international business events through the city’s offerings in terms of conference facilities and business environment as a premier convention center.

The programme that consisted of plenaries, learning sessions, roundtable meetings, and business-to-business matchmaking activities was held at the Qingcheng International Hotel (Howard Johnson) in Dujiangyan, Chengdu on Day1 and at the Intercontinental Century City Chengdu Hotel for visits to meeting venues and touristic spots on Days 2 and 3.

Chengdu is the capital of southwestern China’s Sichuan province and is home to the famous Chengdu Research Base of Giant Panda Breeding, a conservation center. It is one of the three most-populous cities in Western China, the other two being Chongqing and Xi’an.

ADFIAP is often invited and hosted in these events since it organizes international meetings and conferences in the Asia-Pacific region. ADFIAP benefits from the knowledge and networks these events provide for its future event planning and implementation.