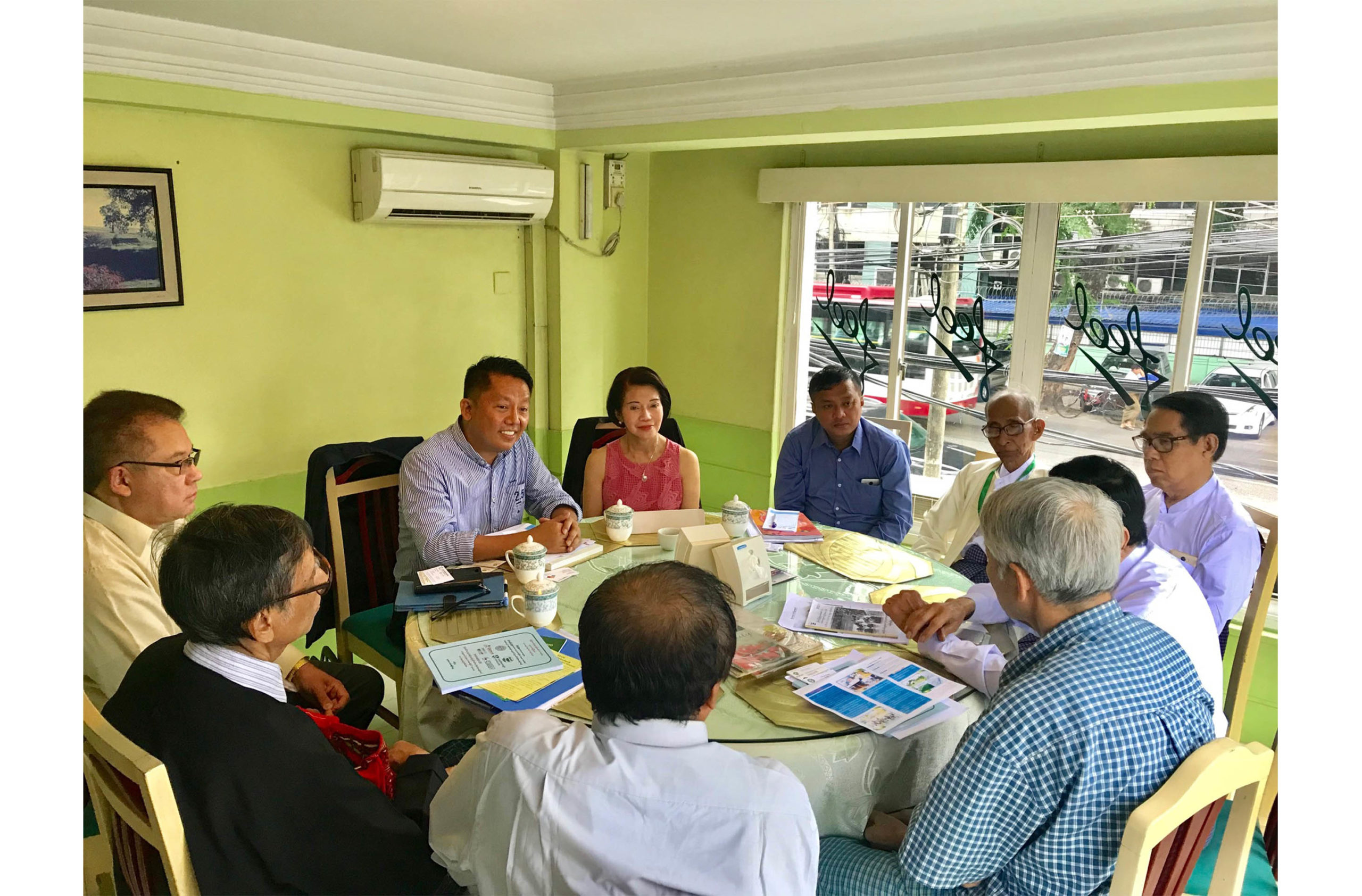 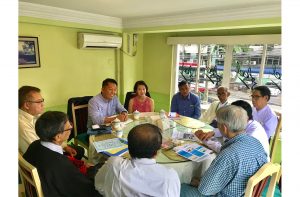 As commissioned by the International Finance Corporation (IFC), the private arm of the World Bank Group, ADFIAP sent two missions to Yangon, Myanmar to conduct a study on the current practices in Environmental and Social Risk Management (ESRM) of Myanmar-based commercial banks and financial institutions. This initiative is in support of IFC’s sustainability project in partnership with Japan to promote environmental and social standards in the banking sector in Myanmar.

The first phase of the project, which was a scoping mission, was conducted in Yangon on May 14-18, 2018 aimed at introducing the project and its objectives to key stakeholders such as the Central Bank of Myanmar (CBM), the Myanmar Banks Association (MBA), and several leading commercial banks.

The second phase, which was the mission held from June 4-8, 2018, involved the conduct of in-depth interviews with the above-mentioned key stakeholders as well as others such as the Responsible Business Fund (RBF) and the Renewable Energy Association Myanmar (REAM). The banks interviewed were, Kanbawaza Bank (KBZ), Myanmar Citizens Bank (MCB), Yoma Bank, Cooperative Bank Ltd (CB Bank),Myanmar Apex Bank (MAB), AYA Bank, Myanmar Microfinance Bank (MMB), A Bank, and Myawaddy Bank Limited. The interview was aimed at gauging the extent to which environmental and social (E&S) risks are covered by the bank’s current credit policies and procedures; the gaps that undermine their portfolio’s health; and the key barriers in applying sound E&S risk assessment and management.

A project visit of an RBF grant-beneficiary for solar roofing, Ngwe Sae Taw (999) Co. Ltd, was also conducted with the objective of using this as one of the case studies showcasing good green practices.

The concluding activity of the IFC engagement will be the conduct of a workshop in partnership with the banking regulators and associations sometime in August, 2018 to introduce sustainable finance concepts and international practices and to disseminate the baseline surveys and survey results.