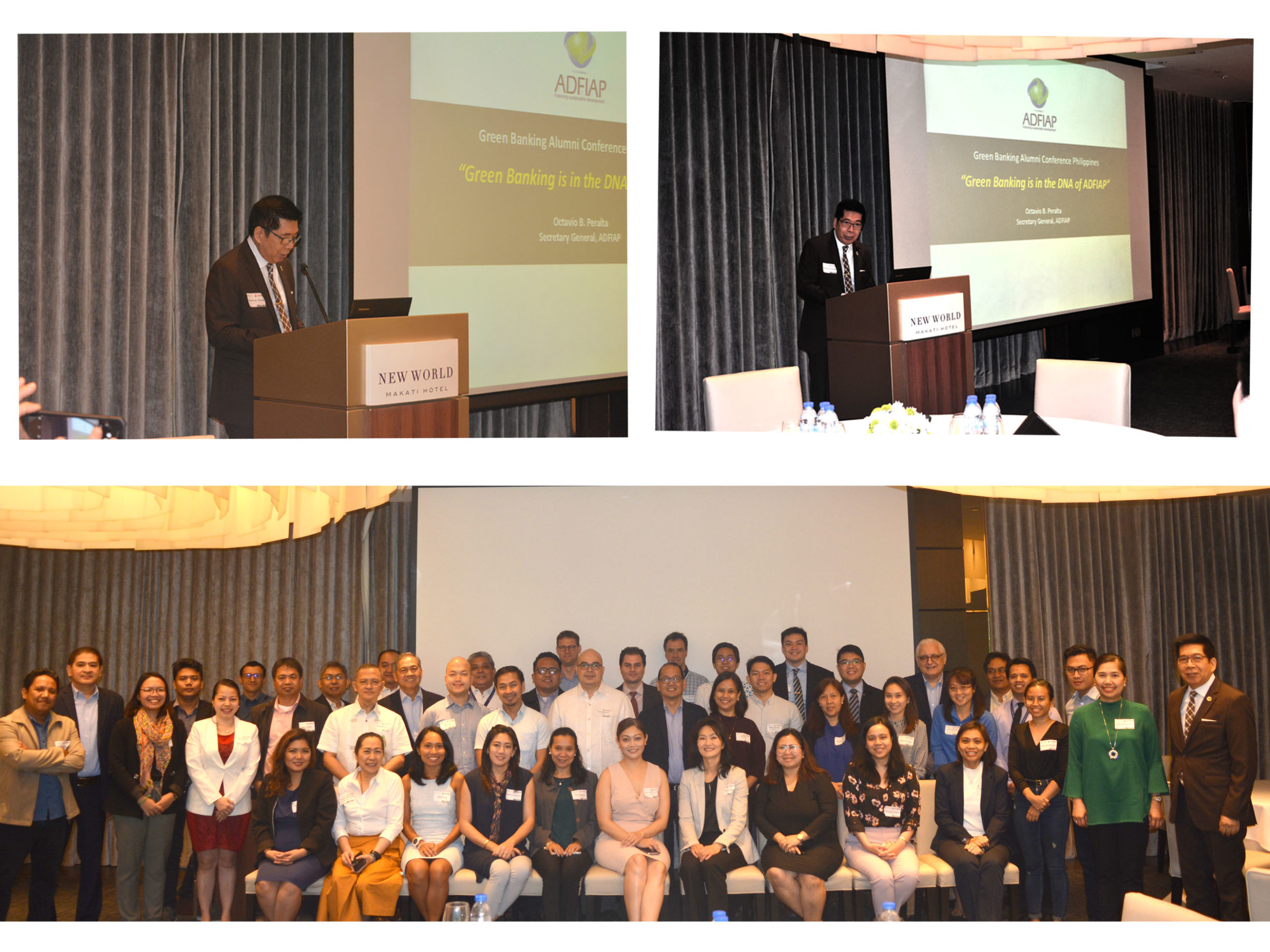 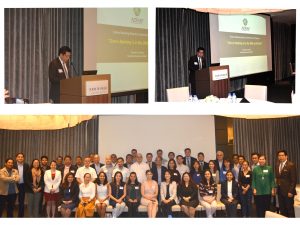 On the invitation of the Berlin-based Renewables Academy (RENAC), ADFIAP, represented by its Secretary General, Octavio B. Peralta, spoke on ADFIAP’s work and advocacy on green banking to more than 50 green banking alumni and guests at its alumni conference on April 16, 2019 held at the New World Hotel in Makati City, Philippines.

ADFIAP is one of the implementing partners of RENAC in its 4-year IKI-funded project “Green Banking – Capacity Building on Green Energy and Climate Finance” which offered scholarships targeted to financial Institutions, project developers, and policymakers in the partner countries of India, Indonesia, Philippines, Thailand and Vietnam. More than 500 people have participated in RENAC’s different training formats, out of which 110 participants were from the Philippines. The Alumni Conference was the culminating event of the project.

RENAC https://www.renac.de/ is one of the leading international providers for training and capacity-building on renewable energy and energy efficiency. Since its founding in 2008, more than 10,000 participants from 147 countries have participated in its training programmes. RENAC was represented by Mr. Alexander Boensch, Project Director, Renewable Energy & Energy Efficiency Finance.