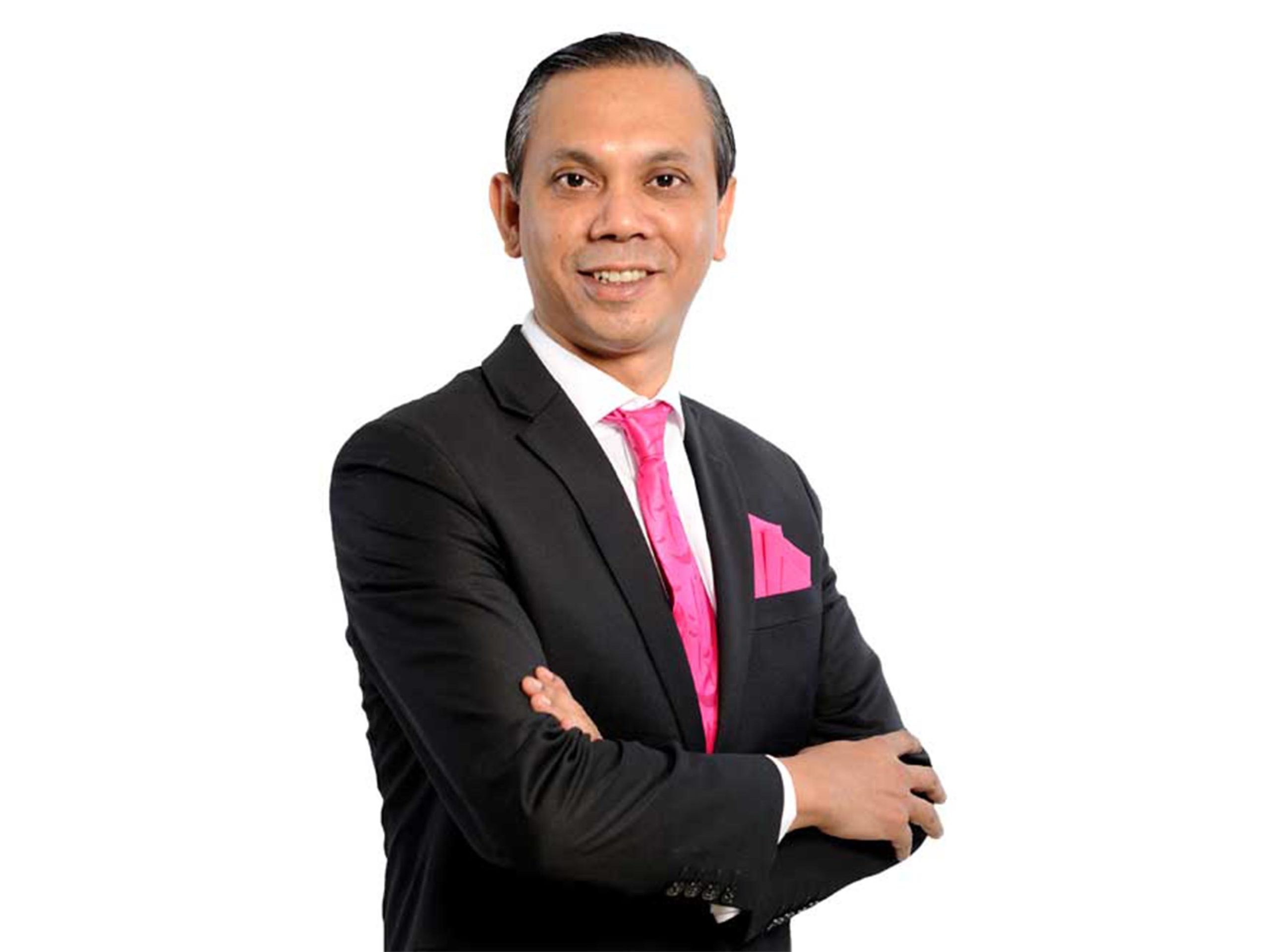 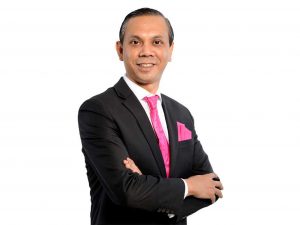 Mr. Mominul Islam has been recently nominated as the Managing Director and CEO for the third time at a meeting of Board of Directors of IPDC Finance Limited which was approved by Bangladesh Bank later. IPDC Finance Limited is the first financial institution which was established in 1981 and has been continuing to play their important role in the economic sector of Bangladesh.

Mr. Mominul Islam was the Deputy Managing Director of IPDC Finance Limited from July 2008 to December 2011 before joining as MD and CEO. He had joined IPDC in 2006 as Head of Operations. Mr. Islam had worked in American Express Bank (AEB) and Standard Chartered Bank (SCB) for more than 7 years in different crucial positions. He worked in different countries like USA, Singapore, Hong Kong, India and UK on several important projects of American Express.

IPDC has not only achieved tremendous success but also has played an important role in socio-economic development sector of Bangladesh under the leadership of Mr. Mominul Islam.