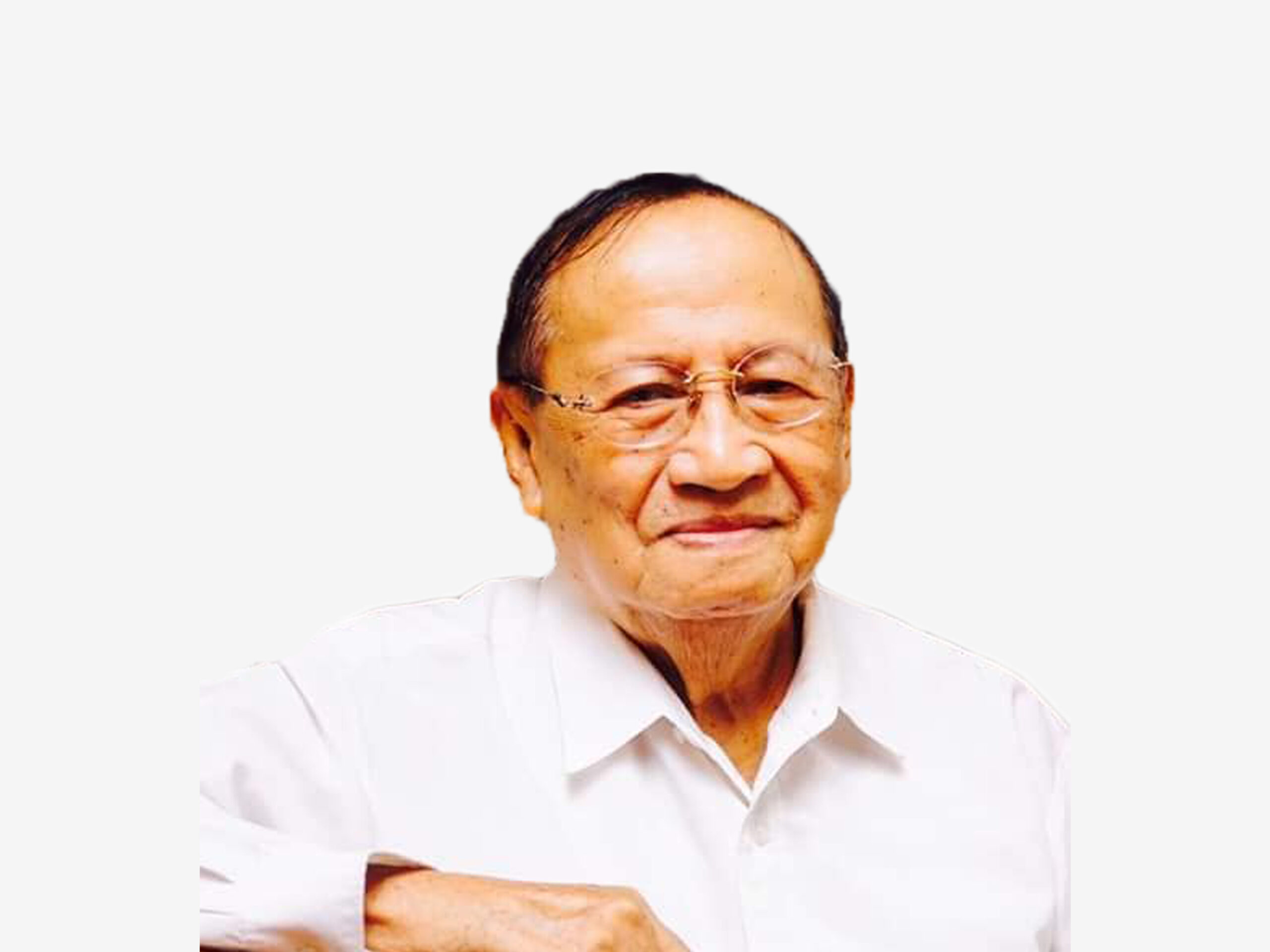 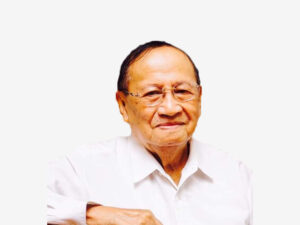 ADFIAP’s founding secretary general, Orlando ‘Orly’ Pena, passed away in his sleep on August 18, 2020 at the age of 90. He was diagnosed with liver cancer which was at an advanced stage.

Orly, as his peers and friends fondly call him, set up the autonomous ADFIAP Secretariat in 1986, 10 years after the association was founded. However, since 1976 when ADFIAP was established, he already managed the affairs of the Secretariat through the now-defunct Private Development Corporation of the Philippines (PDCP) which hosted the Secretariat from inception to 1986.

He grew ADFIAP and expanded its reach from a 31-member association in 1976 to triple that number when he retired in 2004. He built the professional development program of ADFIAP because of his passion and expertise in training and people management.

A cheerful and approachable person, Orly is the epitome of a “jolly good fellow”. He was a doting husband, father, grandfather and great grandfather to his family and a leader-mentor to the ADFIAP staff.

Rest in peace, Orly. You will be deeply missed.