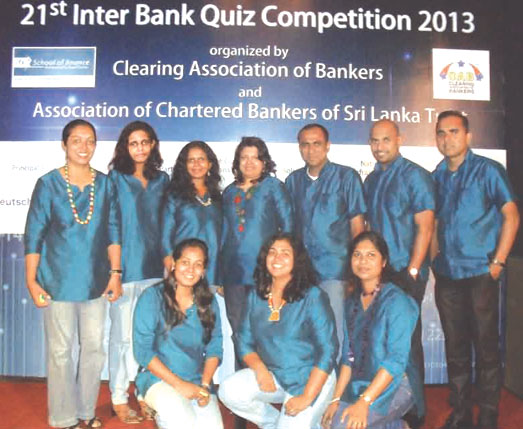 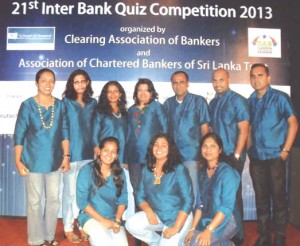 
how can we help you?