Posted on May 2, 2014. Filed under Members Advocacy. Be the first to comment. 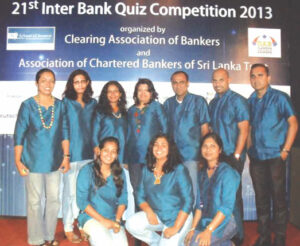