Posted on June 5, 2021. Filed under Association News. Be the first to comment. 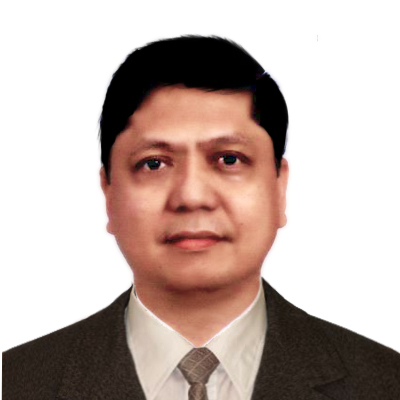 The ADFIAP Board of Directors has set the Secretariat leadership succession by naming Enrique I. Florencio, currently the Group Head of Operations and Sustainability, as new Secretary General succeeding Octavio B. Peralta who will step aside on July 1, 2021 after 30 years of service and start the six-month transition period until the end of his term on December 31, 2021.

Mr. Florencio, 54, started work at the Secretariat 12 years ago as Knowledge Manager and Sustainability Officer. He has been instrumental, among others, in advancing sustainability reporting and information technology adaptation in ADFIAP and has been a resource person in several ADFIAP training programs under the Institute of Development Finance (IDF), the Association’s professional career development and credentialing center.

He earned his bachelor’s degree in commerce major in management at the Polytechnic University of the Philippines in 1988, MBA at the De La Salle University in 2003, and master of arts in educational technology at the Concordia College Graduate School in 2008.