Posted on January 11, 2013. Filed under Association News. Be the first to comment. 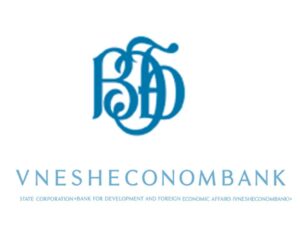 Vnesheconombank (State Corporation “Bank for Development and Foreign Economic Affairs” – VEB), the Russian Federation’s largest bank for development with over US$ 100 billion in assets, is now a full member of ADFIAP after being a special member on observer status since July 2007. Also, VEB, in response to the Association’s call to host the 37th ADFIAP Annual Meetings, has expressed readiness to hold the yearly gathering of members in 2014 (exact dates and venue to be determined).

VEB https://www.veb.ru/en/ was established on May 2007 and operates to diversify the Russian economy, boost its competitive edge, and encourage investment activity. The Bank is responsible for providing investment, foreign economic, insurance and consultative support for projects in Russia and abroad aimed at developing infrastructure, innovations, special economic zones, environment protection, providing support for exports of Russian products, works and services as well as supporting small and medium-sized enterprises.

Under VEB’s strategy approved by the Bank’s Supervisory Board, its loan portfolio is to increase to 850 billion rubles by 2015 and the proportion of innovation projects in it is to increase to 20% and a total amount of its support for the Russian economy is to amount to 2 trillion rubles or 2.4% of GDP. Vnesheconombank’s Chairman is Vladimir Dmitriev.