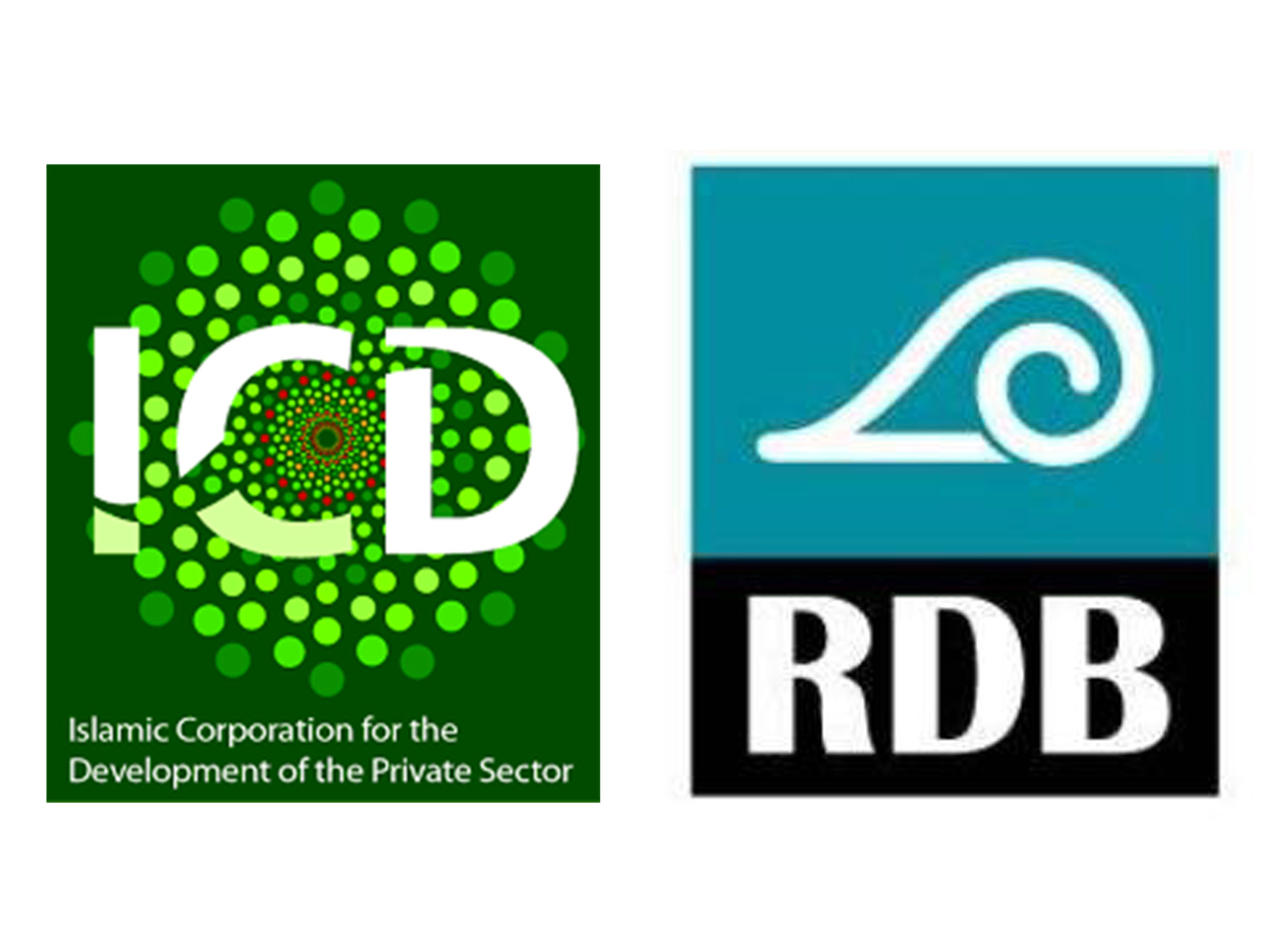 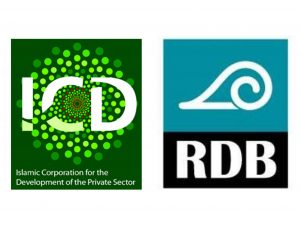 ICD is a multilateral development financial institution and is part of the Islamic Development Bank (IDB) Group. ICD was established in November 1999 to support the economic development of its member countries through the provision of finance for private sector projects, promoting competition and entrepreneurship, providing advisory services to the governments and private companies, and encouraging cross border investments.

RDB was established as a statutory body under the Pradheshiya Sanwardana Bank Act No. 41 of 2008 and was set up in 2010 amalgamating six provincial banks as a 100% government-owned bank with the objective of improving the living standards of the rural masses by providing them accessible and affordable credit facilities.

RDB’s Chairman of the Board and General Manager/CEO are Mr. Prasanna Premarathna, and Mr. T.A. Ariyapala, respectively.